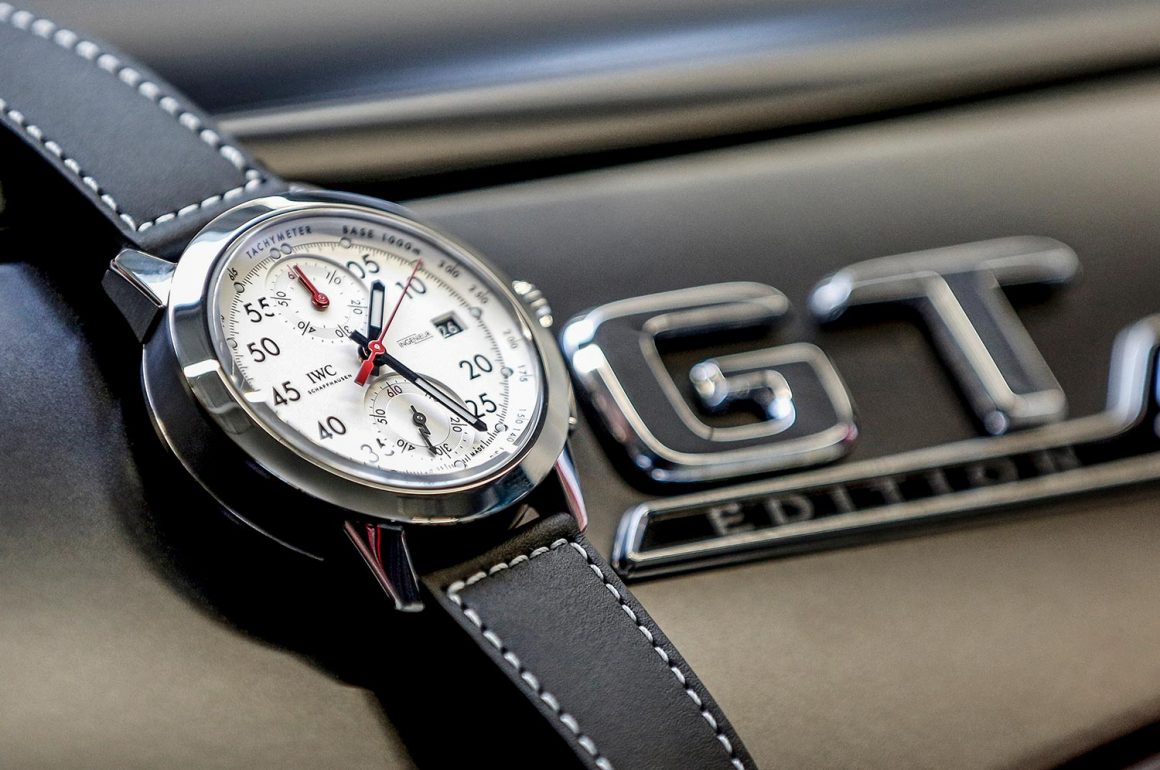 Prestigious Swiss watch manufacture IWC Schaffhausen just released a new limited edition timepiece celebrating the 50th anniversary of the Mercedes-AMG, the performance motoring arm of Mercedes-Benz. The watch is a Ingenieur Chronograph model in stainless steel, and will be available in a limited run of 250 pieces and just a fraction of the price higher than the standard IWC Ingenieur Chronograph Sport model.

The very heart of the watch, much like the Mercedes-AMG engine, is very much the centre point of this watch. However, the watch shares the same movement as the regular production IWC Ingenieur Chronograph Sport or the IWC Portugieser Chronograph. The said movement is the automatic winding in-house made Calibre 89361, with a 68-hour power reserve. The movement offers the important automatic flyback functionality, a feature that is so important in the industry of motorsports, as the chronograph is used to time lap intervals with general ease. The watch also features a unique hour and minute totalizer at 12 o’clock, which was designed to make the chronograph reading more intuitive. 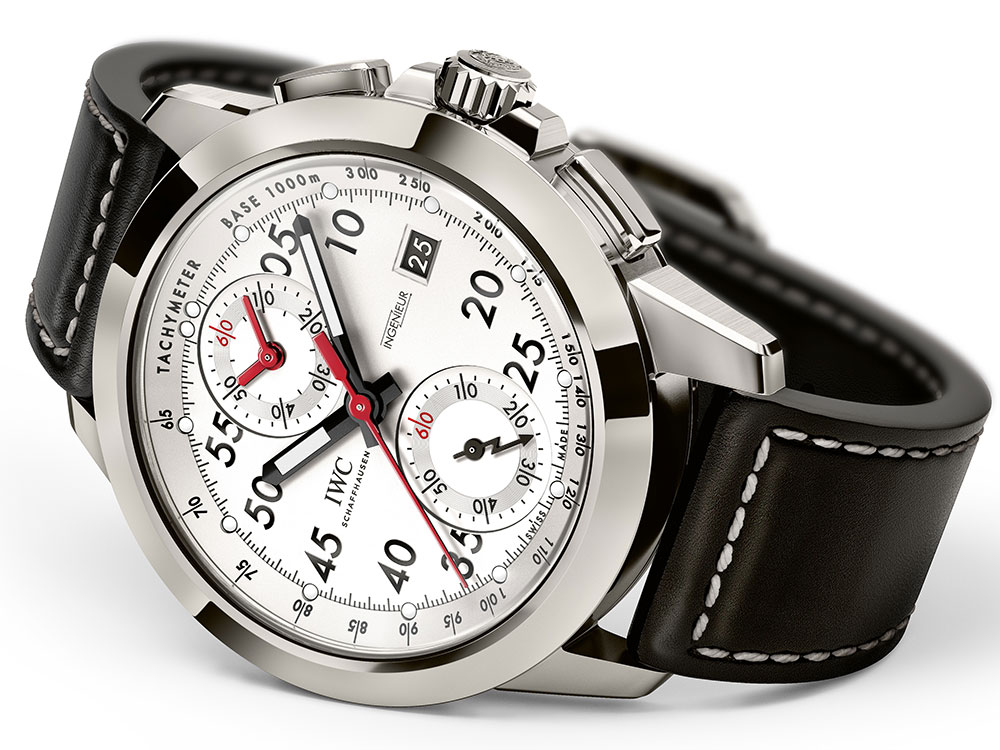 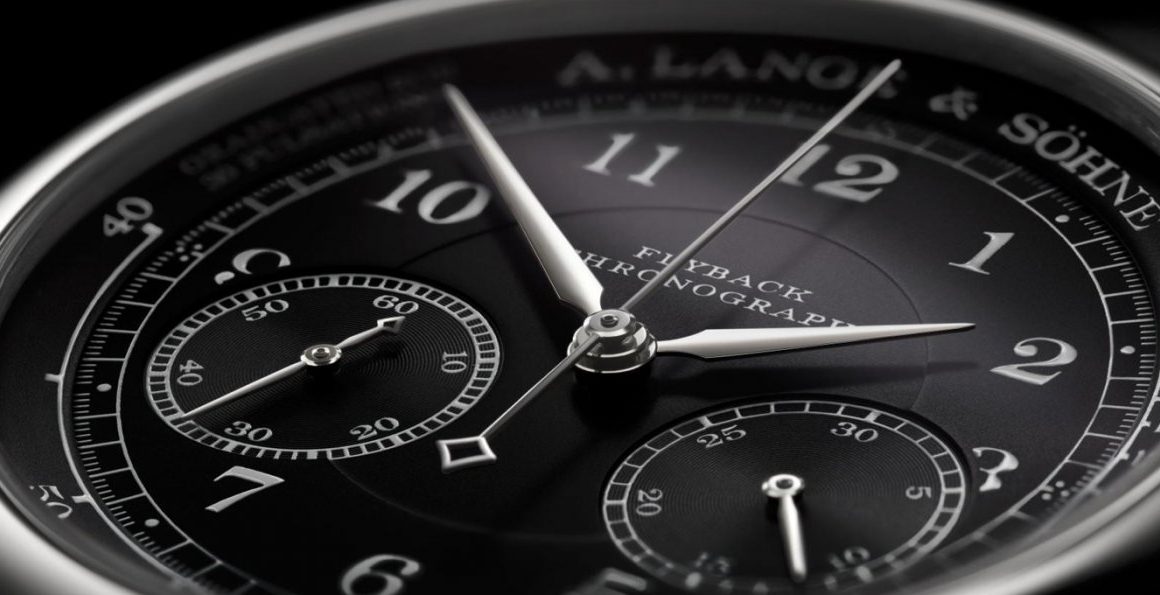 A. Lange & Söhne have just unveiled a new extension of the 1815 watch family. The prestigious Saxony watchmaker here have presented a new version of the 1815 Chronograph with the stopwatch function. The watch combines a sumptuous white-gold case and a black dial with a pulsimeter scale.

The 1815 Chronograph was originally added to the 1815 family in 2004. The 1815 Chronograph is a clear example of the classic design employed by A. Lange & Söhne, whilst also displaying clear ingenuity with advanced technology. The traditional style elements are reminiscent of the pocket-watch era, and feature the classic railwaytrack minute scale and the symmetrical arranged subsidiary dials – the subsidiary seconds dial on the left, and the 30-minute counter on the right. These subsidiary dials represent a cohesive balanced proportion to the watch. 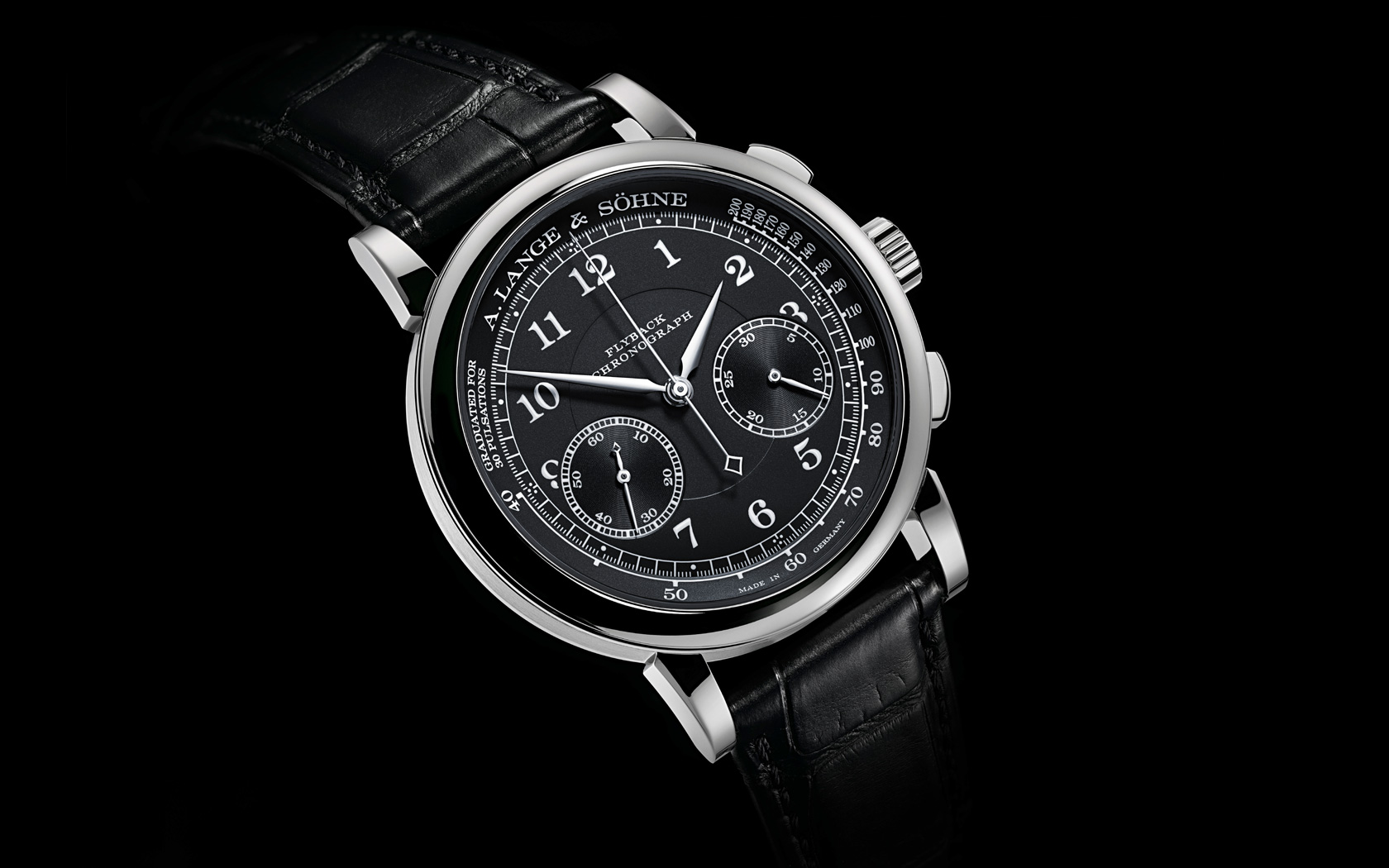