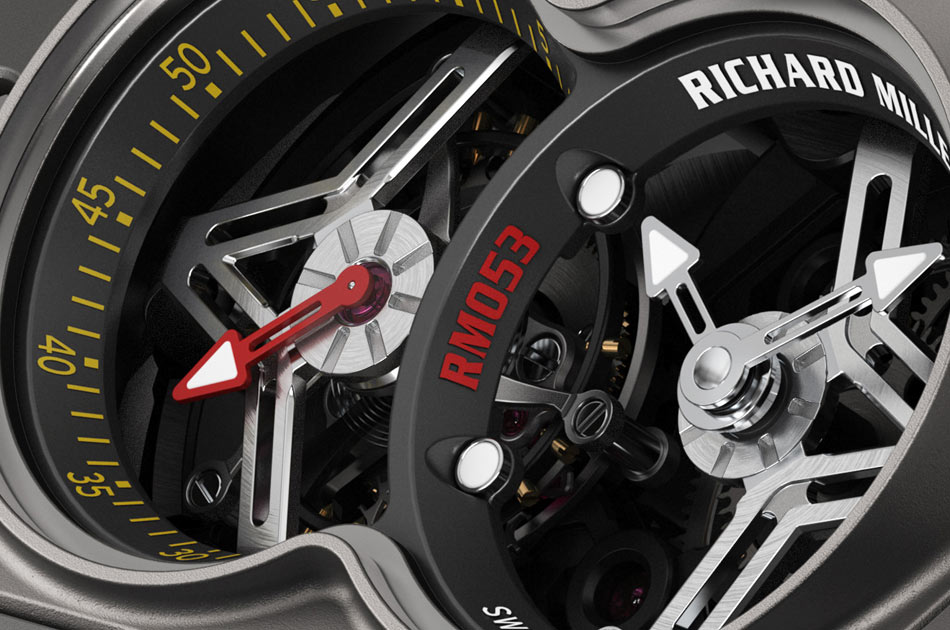 Richard Mille have taken similar footsteps to that of Jaeger-LeCoultre by creating a wristwatch specifically designed to be worn whilst playing polo. The RM 053 is about minimizing the dial, the only vulnerable area, whilst also angling it towards the wearer like a driver’s watch. This Richard Mille has made this a very limited edition piece with only just 15 pieces made worldwide. 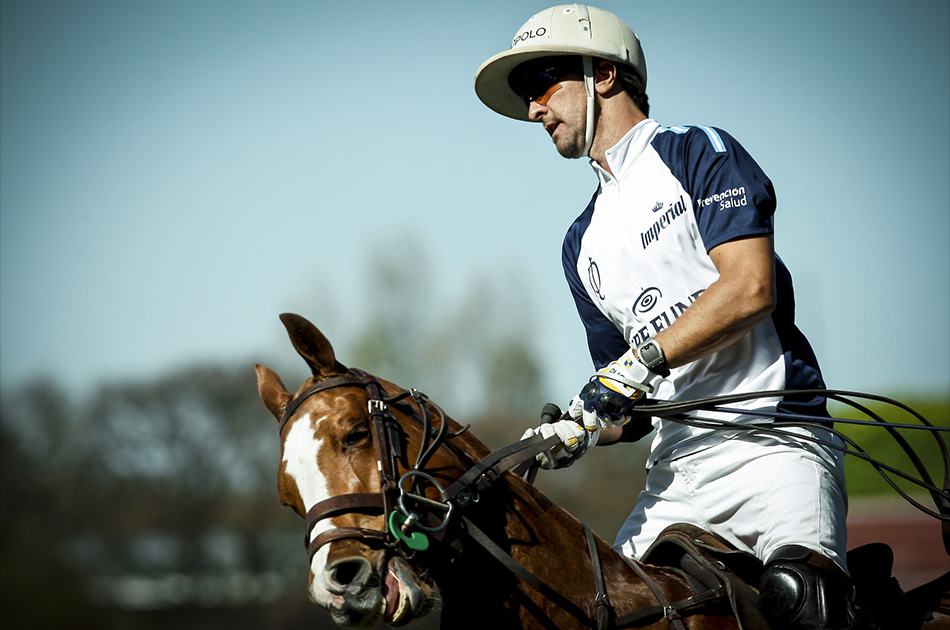 The full name of the watch; Richard Mille RM 053 Pablo Mac Donough, is named after brand ambassador and Argentinian polo player Pablo Mac Donough. Much like the sport of polo, the watch is hardened to the core whilst also giving out the air of grace and style. In all titanium, the RM 053 is meant to be like a case of armour, putting the dial out of the way and protecting the precious insides – the tourbillon.

Despite its debatable looks, the movement of the watch is something to behold. It is inclined to a 30 degree angle and looks as such when you see it through the sapphire caseback window. The tourbillon is visible through the dial to the left under the second’s hand. Although on initial inspection it is difficult to find. If you’re not a fan of the look of this watch, then certainly the movement is something you would find cool. The movement is manually wound and has 48 hours of power reserve. 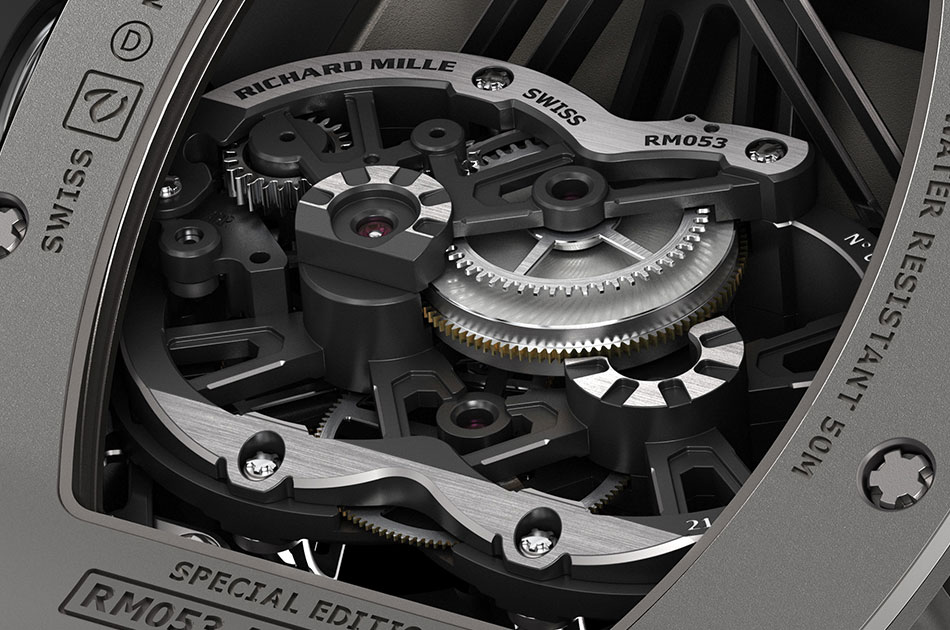 Anyone that knows Richard Mille knows the incredible vision of putting tourbillons in activities where they do not belong. This could perhaps be an example of that notion. The wristwatch is meant to be shock resistant with a 50mm x 42.70mm titanium case that is 20mm thick. Despite its obvious visual flaws, it’s still pretty apparent you’re wearing a Richard Mille wristwatch and perhaps this could be its saving grace in terms of looks. 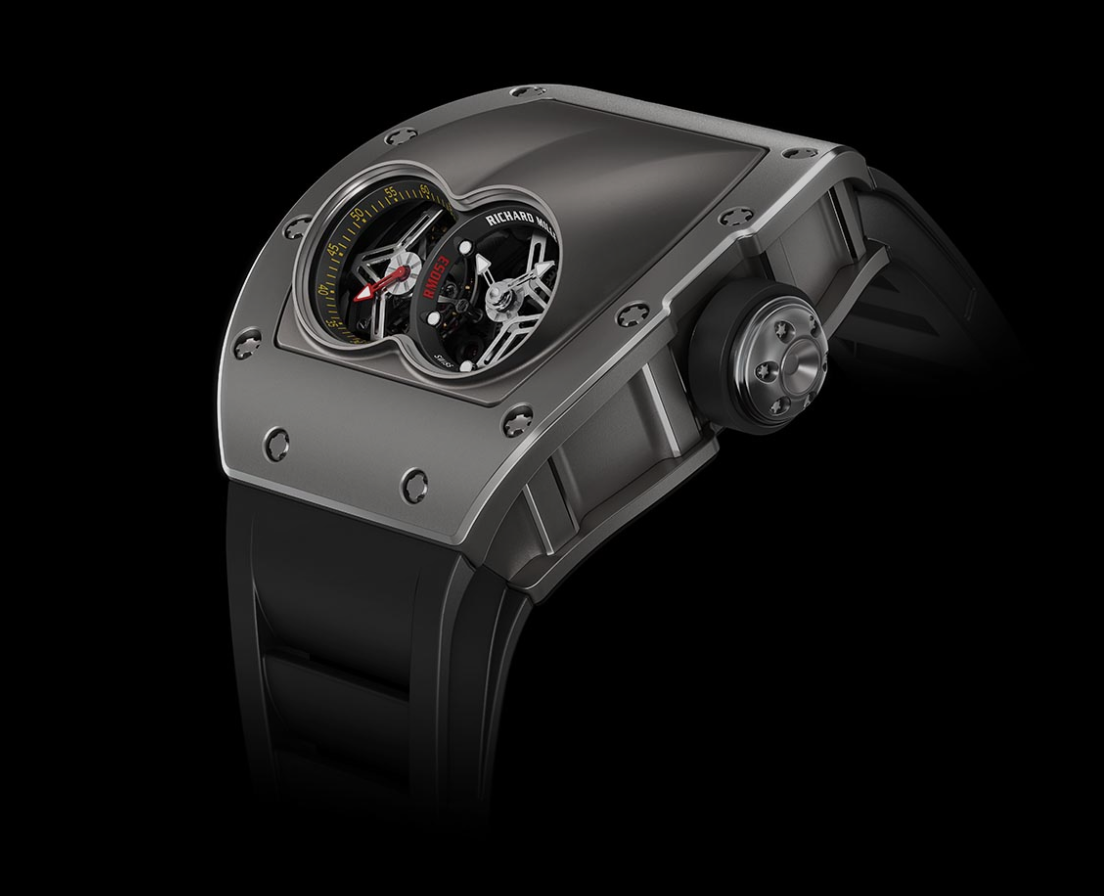 The watch is a true statement by Richard Mille. Mechanically, the RM 053 is a truly breath-taking watch. The tourbillon and movement of the watch is exactly what you expect from Richard Mille – perfection. However, less is said about the looks of the watch. Designed specifically for wearing whilst playing polo, you can imagine it must withstand a fair few knocks, but to coat it entirely in a titanium suit of armour doesn’t exactly create the desired effect on the eye. The watch proves to be beauty and the beast all rolled into one, and will set you back around 497,500 EUR to buy this incredibly unique watch.