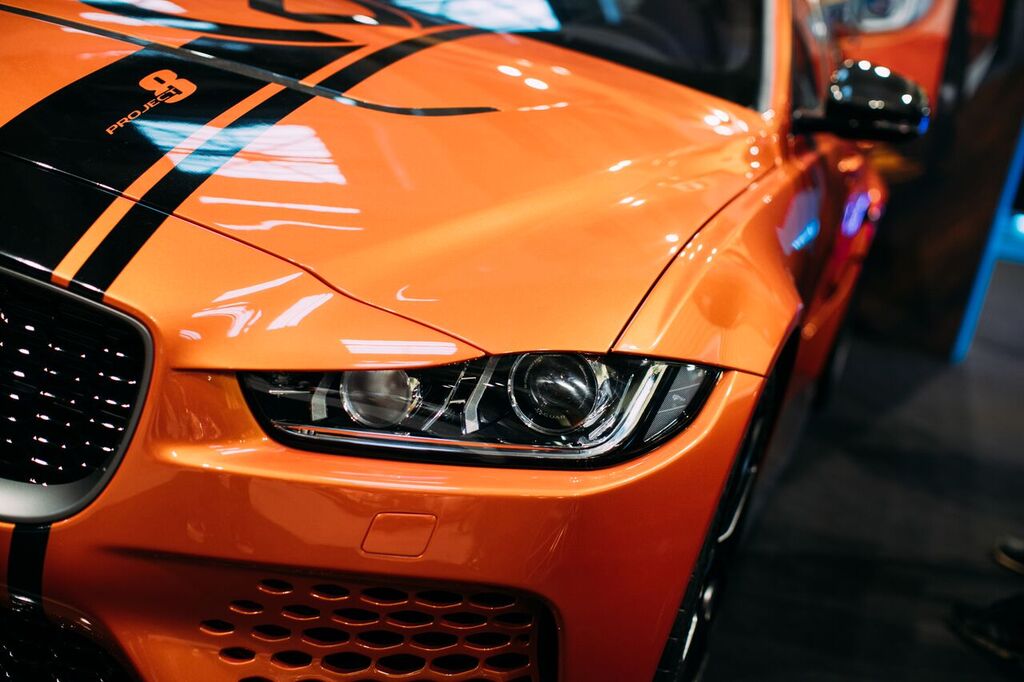 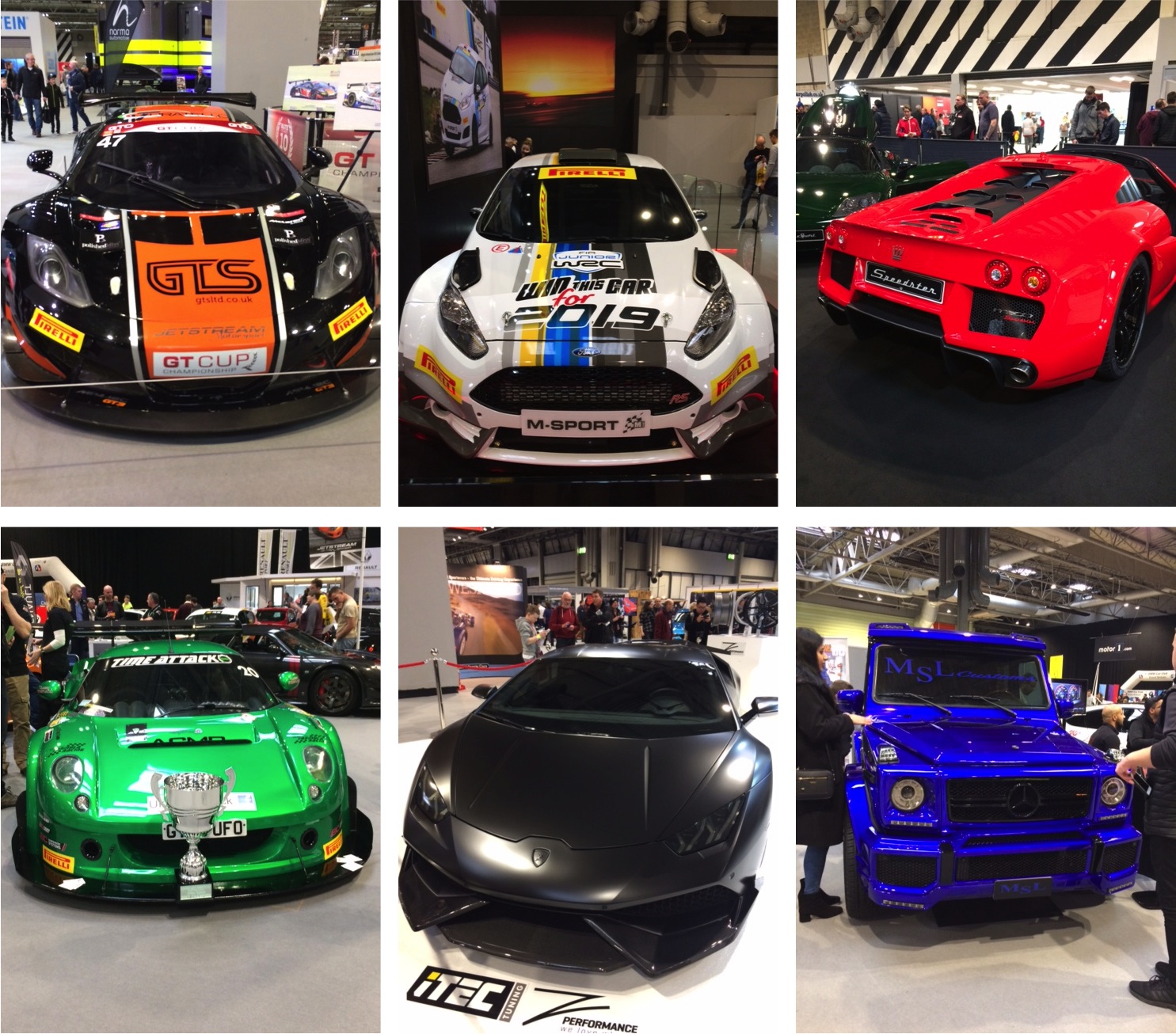 The exhibition hall was full of energy and excitement all weekend. Around 200 of the worlds largest and leading companies like Ferrari, Dunlop, McLaren (to name only a few) attended the event and exhibited their most recent and historic models for all visitors to dream about and drool over.

One of the highlights of the weekend was of course the Ferrari display, which featured the exclusive Ferrari FXX-K Evo and the 2017 FIA World Endurance Championship (WEC) Ferrari 488 GTE. The motors certainly attracted a lot of attention! 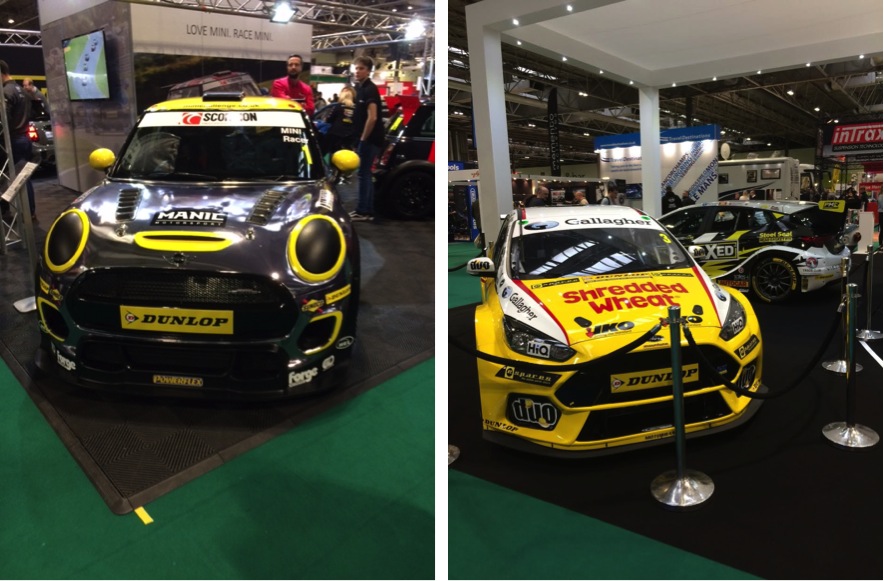 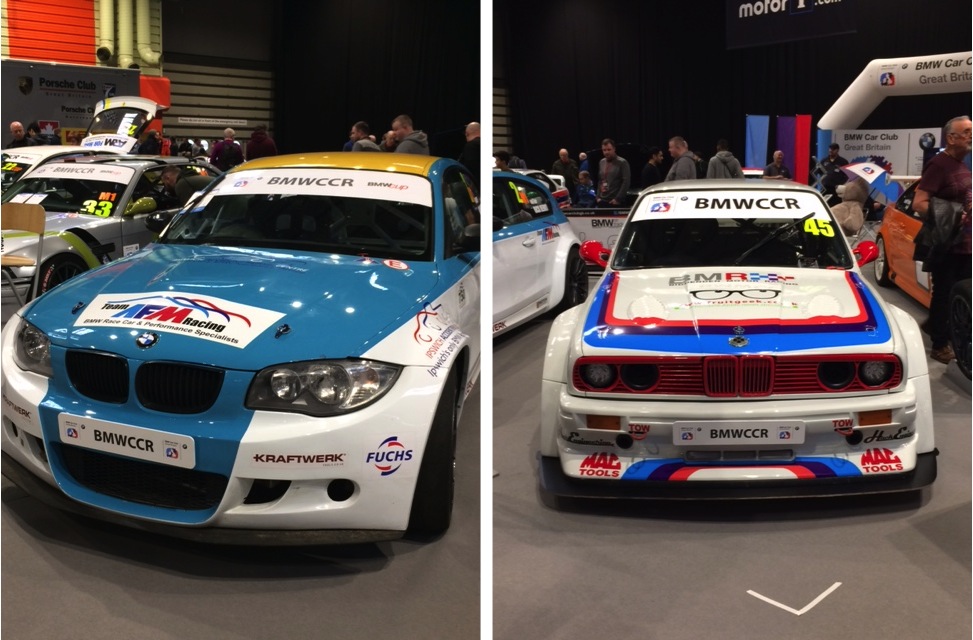 Amongst the assortment of car displays were exhibitors selling a variety of racing supplies like clothing and helmets, and much larger necessities like trailers from ‘Eco-Trailer’, tyres, steering wheels and tools. Nestled in the far corners were tuning and suspension specialists ready to listen to your queries and offer their advice.

Racing paraphernalia like framed photographs and branded everyday clothing and accessories could also be found at the main hall. It really was like walking through the doors of a motor world Narnia! 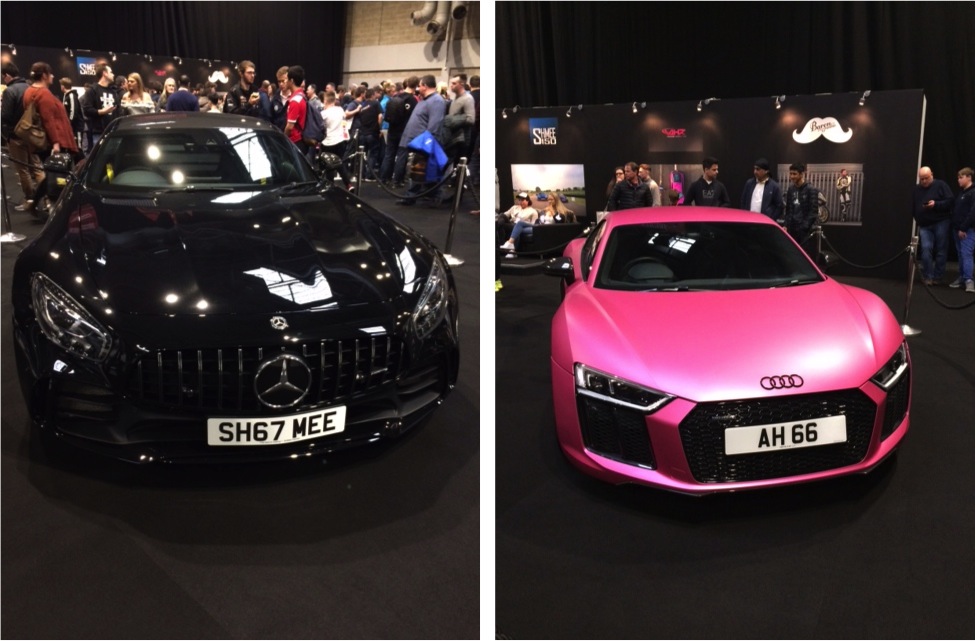 On Saturday 13th January Coys held an auction which featured over 50 historic and modern automobiles. We were given the opportunity to inspect and admire the motors up close in the flesh and some of my personal favourites included the 1986 Ferrari Mondial 3.2 Cabriolet, and the 1964 Jaguar E-Type Series 1 3.8 Roadster.

For a closer look at the Autosport 2018 Coys Auction Lot list click here. (Realised prices will be available online in a few weeks time). 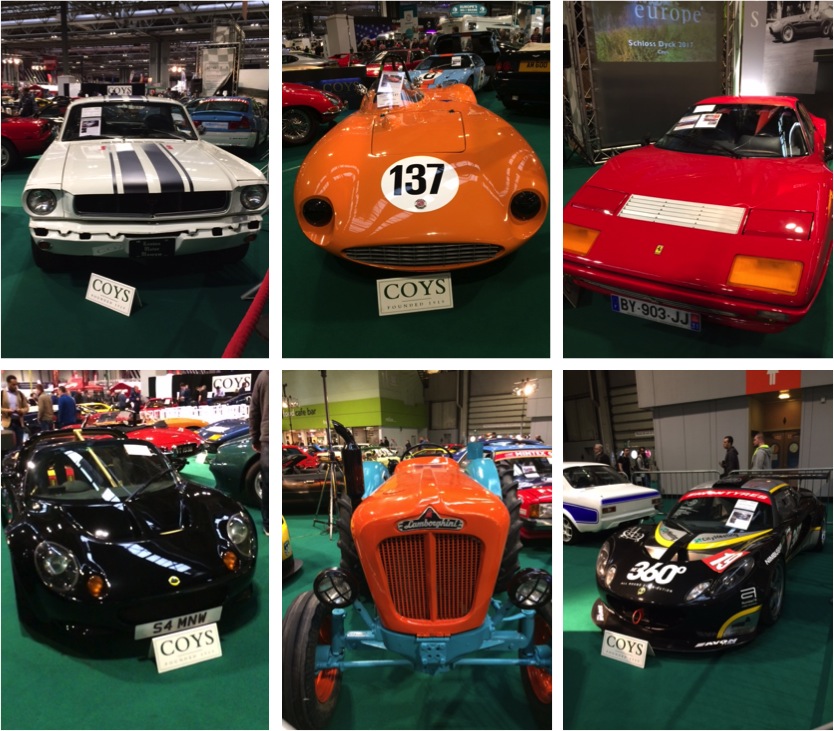 Over the weekend guest speakers including British racing legend Nigel Mansell and Formula 1 experts Gary Anderson and Karun Chandhok, entertained visitors with anecdotes, assessments of the last season and expectations for the season ahead. Will Hamilton start the season as strong as he finished, or will Sebastian Vettel steal the 2018 Championship?

At Autosport International age and gender does not matter, there is always entertainment for everyone. This year, a number of VR gaming stations were set up throughout the exhibition floor to give visitors a realistic experience of racing some of the world’s fastest cars on famous tracks around the world. Next door to the main hall was the Teesside karting zone, which I can personally say I enjoyed… ALOT, and the Abarth driving experience zones. 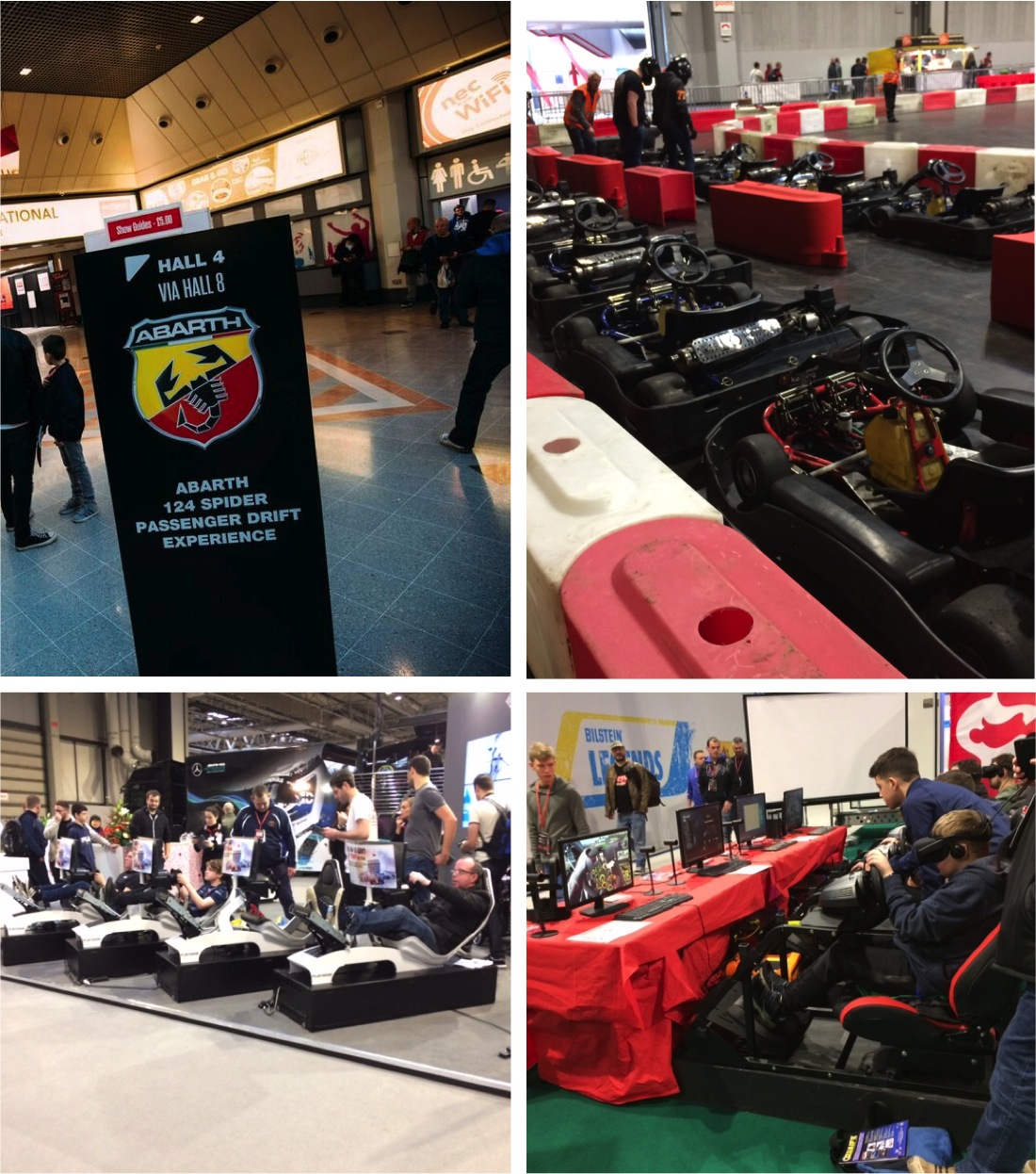 Well, what can I say about the performance show? I would be lying if I didn’t admit that I felt a mixture of nerves and excitement whilst witnessing stock cars drifting, karts racing and motocross bikes front flipping only meters from my seat. The show, which was hosted by TV presenter David Croft and social influencer Shmee150, included performances from drift champion Conor Shanahan (who by the way is only 14 years young!), stunt driver Ed Berrier, Ginetta racer Charlie Robertson and the inspirational rising star Billy Monger, who after suffering life changing injuries has promised to return to the racing scene this year. 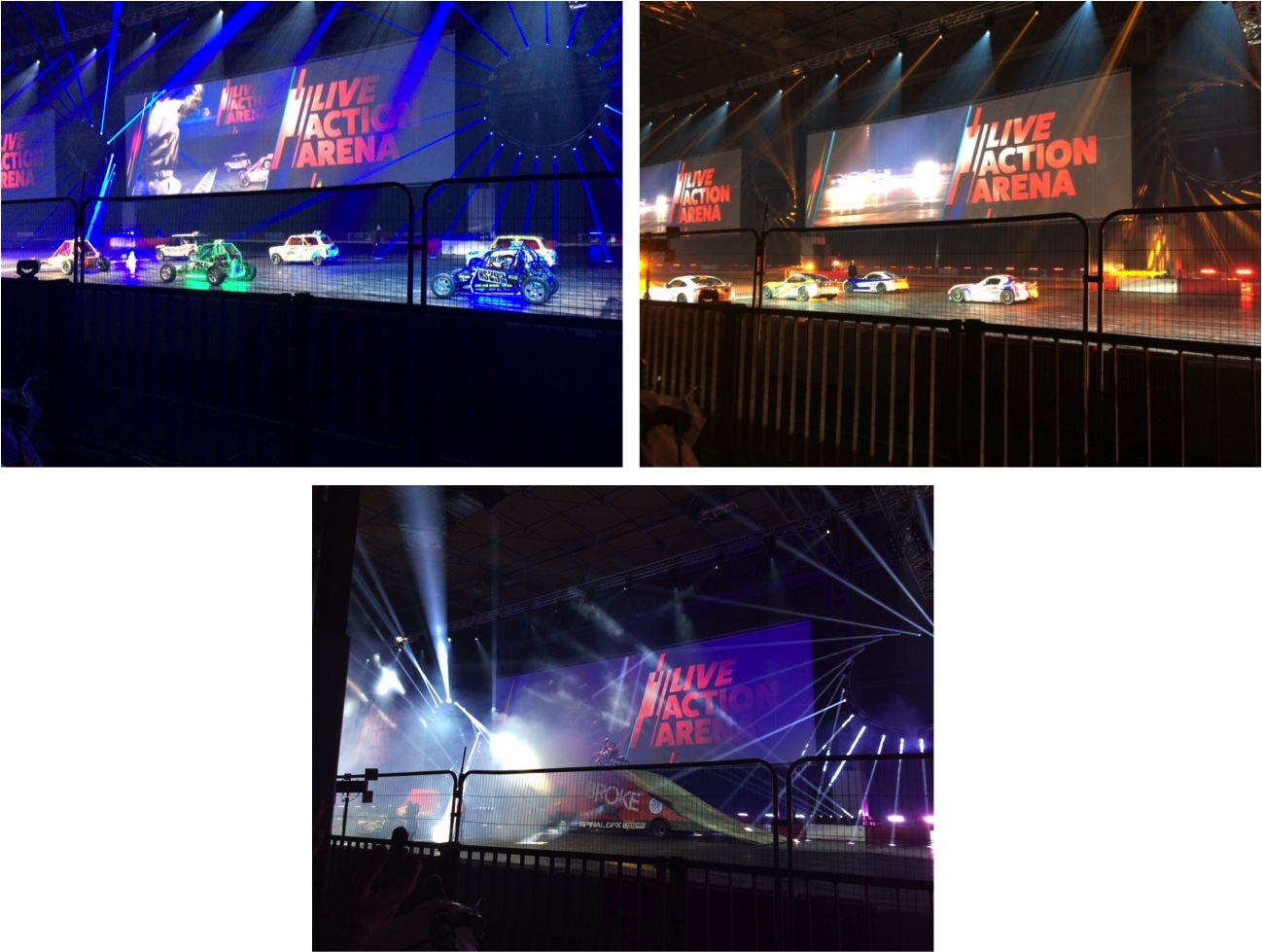 The performance show was not only deafening, exhilarating, terrifying and griping all at the same time, but it was also extremely inspiring. Mission Motorsport, an organisation supported by Help for Heroes, have helped veterans chase their dreams of becoming professional drivers, and last weekend they put on an incredibly synchronized and skilled display that proves … it’s never too late! 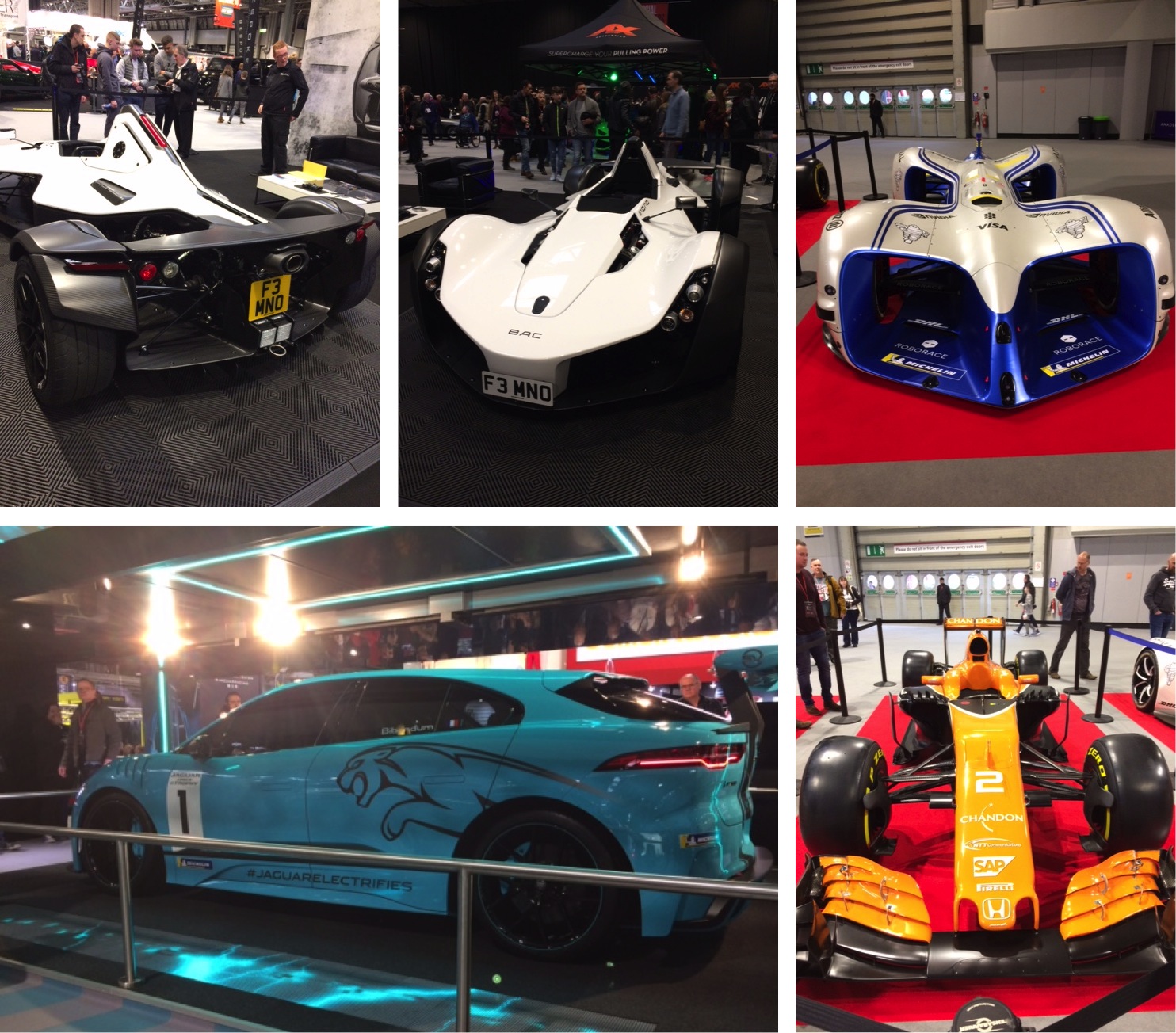 Overall, the show was, well, pretty incredible! If you missed out, then I definitely recommend you attend next year. For more details on the Autosport International 2018 features, exhibitors and celebrity appearances click here.