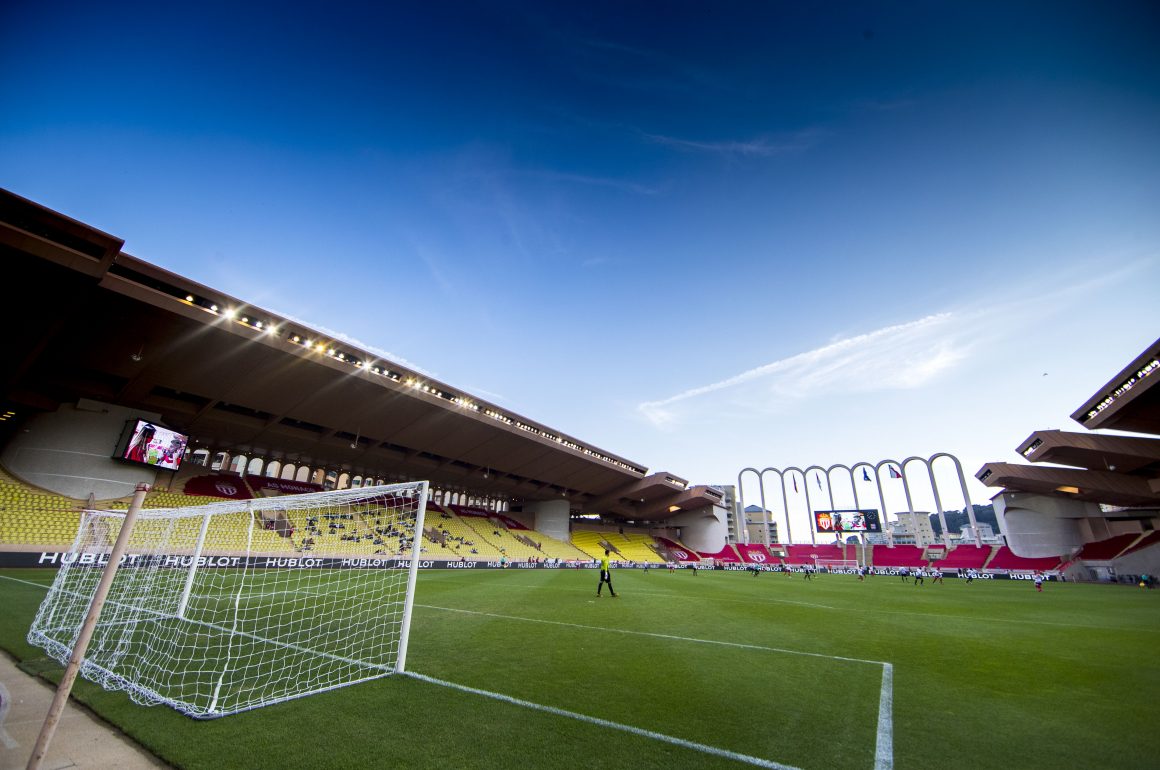 Hublot fits out the players, times and supports the most prize charity match in Europe. Two days before the beginning of the 75th edition of the Monaco Grand Prix, the World Stars friendly football match brought together the likes of H.S.H. Prince Albert II as captain of the AS Star Team for Children and Felipe Massa, driver behind the wheel of the “Piloti” drivers team. Joining them on the pitch, stars of football, skiing, cycling and Formula One to take on each other on under the direction of Claudio Ranieri under the rhythm set by Hublot’s fourth official panels. To symbolise their solidarity to a good cause, the two teams wore specially designed Hublot kits.

The World Stars Football Match Monaco has been taking place every year for 25 years on the fringe of the Monaco Formula One Grand Prix. A friendly match gathering around thirty celebrities and sports stars on the pitch. Led by H.S.H Prince Albert II, the AS Star Team for Children combined the speed of the motorcycle racer Loris Capirossi, the Italian cyclist Claudio Chiapucci with the tactics of the international footballers such as William Gallas, Marco Simone, Olivier Dacourt, Ludovic Giuly, Patrice Loko and Francesco Toldo.

The team of H.S.H Prince Albert II held their own against the World F1 Drivers Association with a score of 2-1. A team bringing together all the talent and performances of leading drivers such as Mika Häkkinen, Mick Schumacher, Daniel Ricciardo, to name a few, united alongside driver Felipe Massa.

As with international matches at both UEFA EURO championships, FIFA World Cup and on the fringes of the UEFA Champions League final, the officials’ panel is Hublot branded at the edge of the pitch and advertising panels around the field also displayed the black and white colours of this prestigious watch brand. A relay match, enabling all the players, fitted out in special Hublot coloured kit, to play in the game at the Louis II stadium. Celebrities and athletes united in solidarity for a good cause that let the strength of their football studs raise money for various charitable associations under the watchful eye of their coach, Claudio Ranieri.

At the stadium, on the pitch, and also in the streets of the principality, as the official timekeeper for the match, the Swiss watchmaker proudly shows its colours. It shared the billing on a hundred kakemonos with Ferrari, its long-term partner, which has made a promising start to the season thanks to the victories in Australia and Bahrain, as well as podium finishes in China, Spain and a double in Russia. This flying start has enabled Sebastian Vettel, Scuderia drive and quadruple world champion, to move to the top of the drivers’ championship. The spirit of Hublot was firmly felt amongst the entire principality.