November 22, 2017 by timejournal No Comments 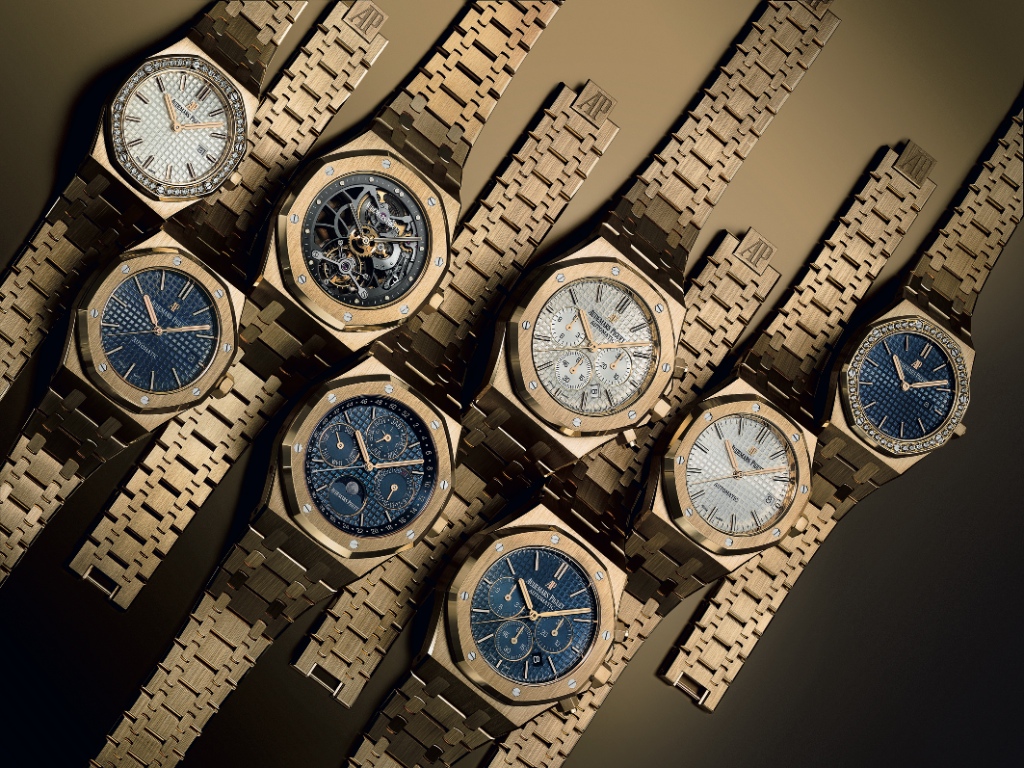 This year, Audemars Piguet is celebrating the 20th anniversary of the very first Royal Oak Chronograph wristwatch, which was introduced in 1997. In honor of the significant occasion, Audemars Piguet has released five new wristwatch designs, including a unique Millenary collection, a striking non-chronograph divers watch and a beautiful, frosted selection of Royal Oaks. However, next year will also be another exciting year for the Swiss luxury watch manufacturer, because 2018 marks 25 years of the Royal Oak Offshore, which launched in 1993.