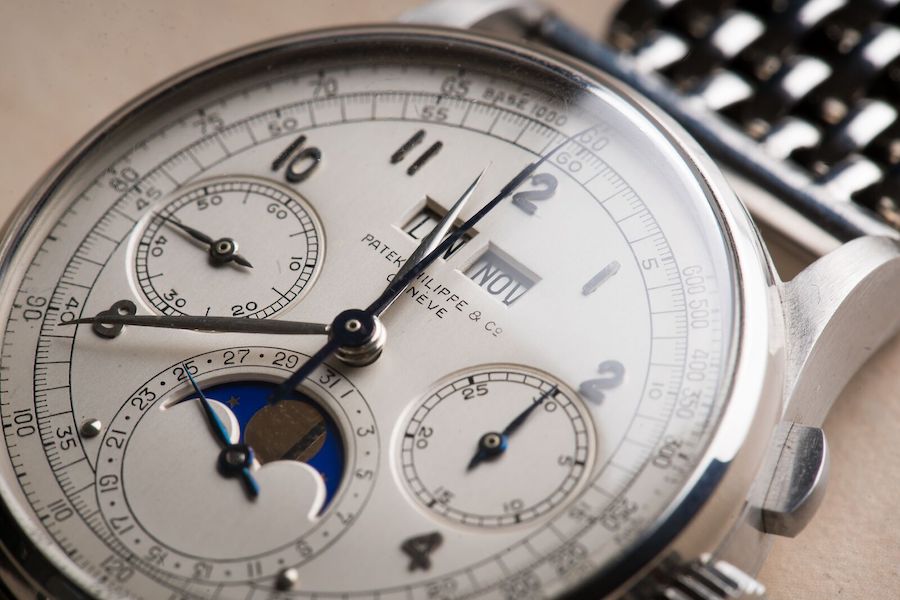 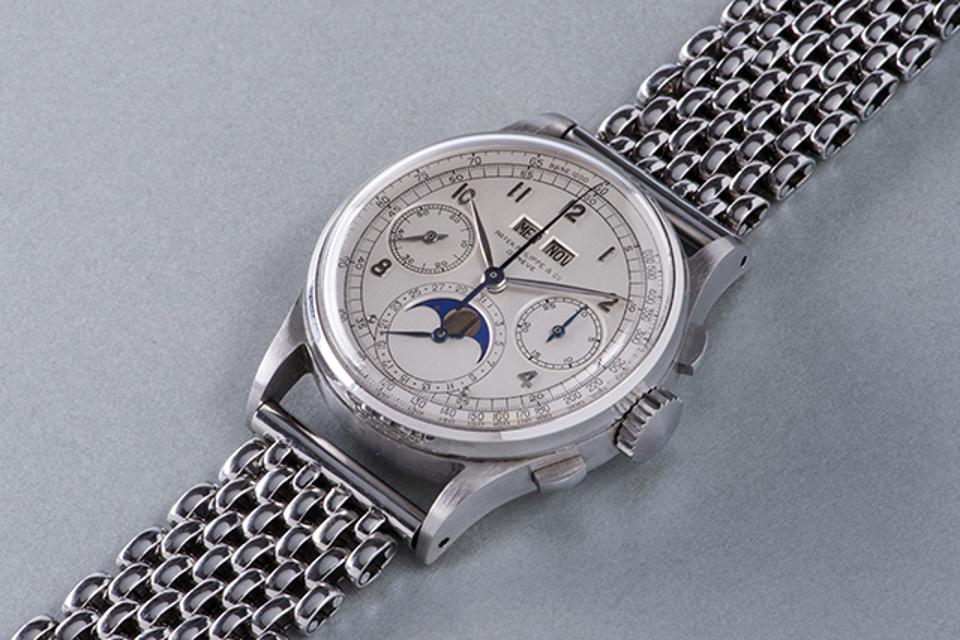 “It was a privilege for me to offer the stainless steel Patek Philippe reference 1518. It was breath-taking to stand in front of a packed saleroom with over 400 people and another 500 passionate watch enthusiasts from around the world following the auction online or over the phones – it was simply electric. Its world record result is a strong testimony that the watch market is universally accepted as an important pillar of the international art collector community, and that Philips’ strategy focusing on watches of the finest quality is the winning formula.”

With a price tag of 11,002,000 CHF you would undoubtedly believe this watch is something special – and you wouldn’t be wrong. The 1518 from Patek Philippe, introduced in 1941, was the first perpetual calendar with chronograph ever. This fact alone is something remarkable. Remember, the only manufacture in the world to make a mid-century perpetual calendar was Audemar Piguet (making nine examples), and none of them included a chronograph. 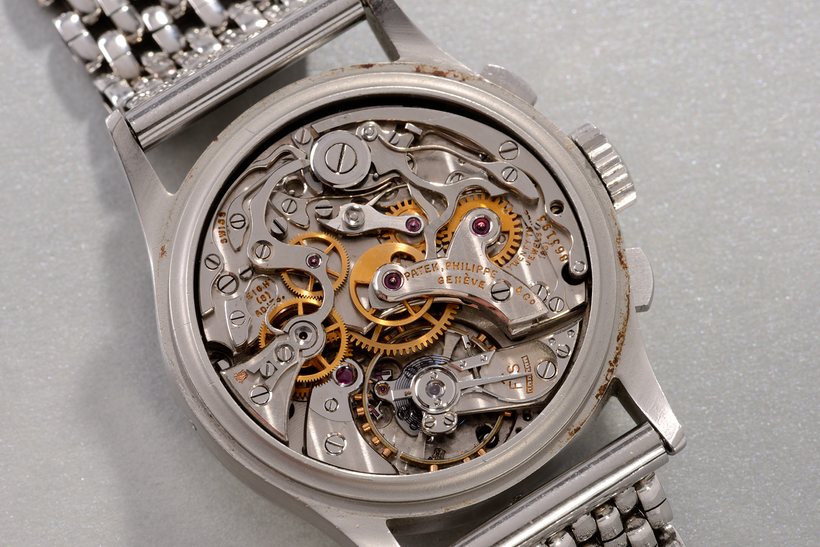 The watch is 35mm in diameter, manually wound, and powered by a Valjoux ebauche modified and finished by Patek Philippe. The sapphire caseback is the true beauty of this watch, especially when you consider that there was no such thing at the time – making all the intricate detailing inside the watch the pride and soul of the craftsman.

The Patek Philippe reference 1518 is also a very modest series, with only 281 examples of these watches ever made. The majority of the series was produced in yellow gold, with 243/281 created in the precious metal. The Ref 1518 was also produced in pink gold, with only 34/281 being produced. What makes the steel so valuable is the fact that only 4 examples of the 281 series were ever made.