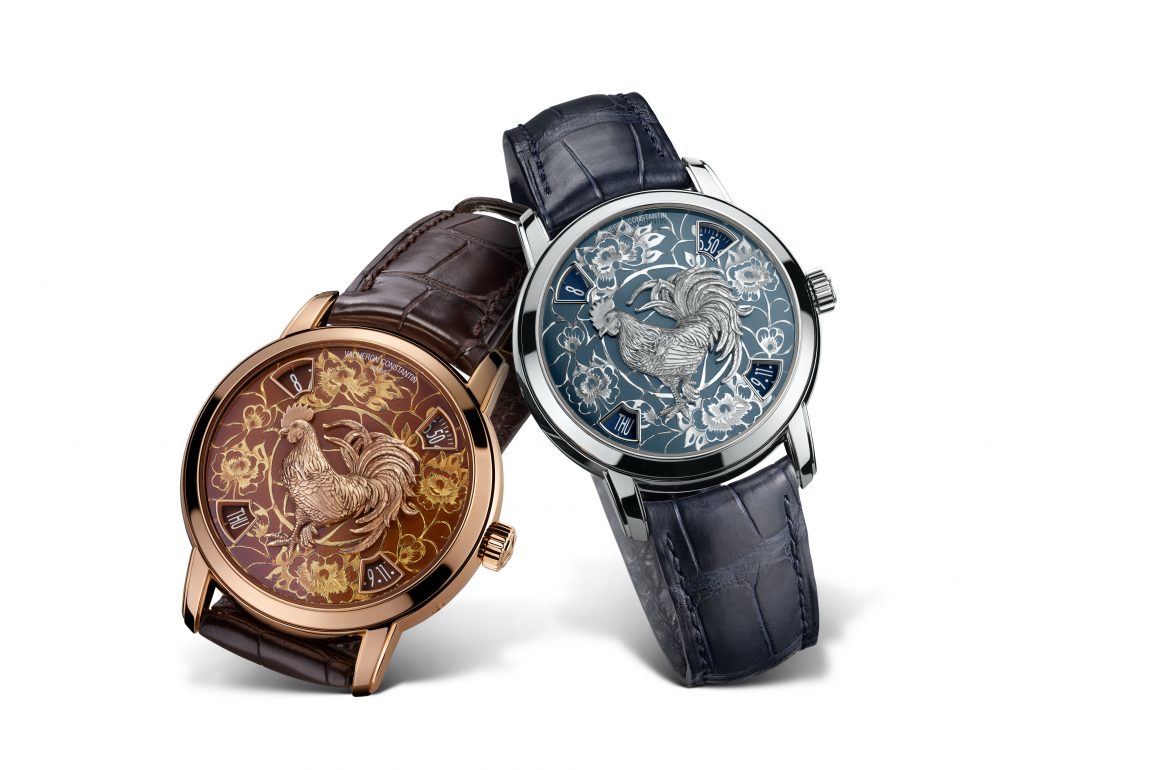 Despite the tough economic climate in Asia, Hong Kong and China remains one of the biggest importers of fine Swiss watch brands. To celebrate the Chinese New Year, which will be in late January 2017, Vacheron Constantin released these two watches depicting the animal of the year – The Rooster. 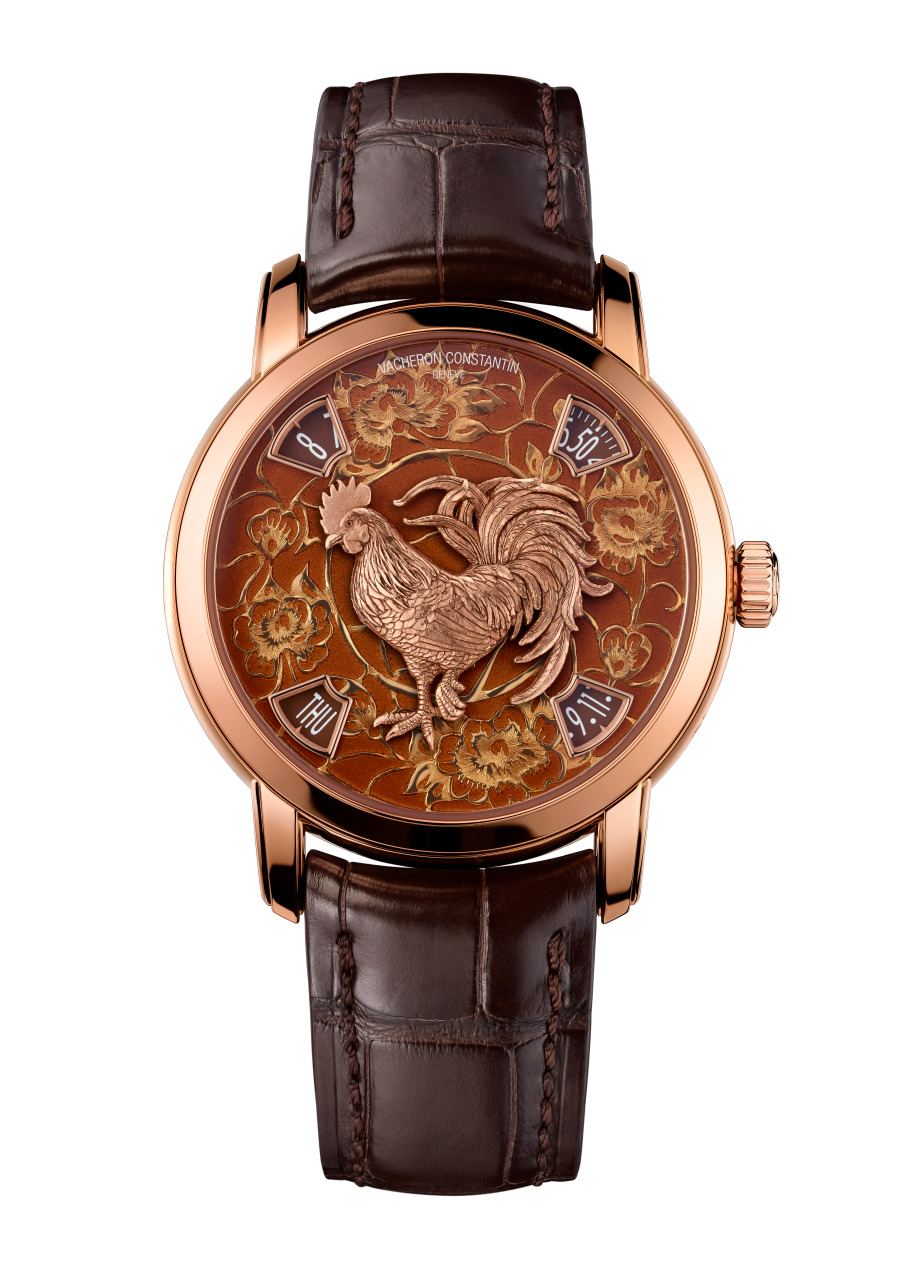 These two timepieces represent the company’s most artistic pieces, with stunning intricate detailing on the dials. Watches from the esteemed collection are often made with some form of extremely complicated art and craft techniques such as gem-setting, enameling, engraving, painting, and so on. The Vacheron Constantin Métiers D’Art the Legend of the Chinese Zodiac Year of the Rooster watch is no different.

Previously, Vacheron Constantin created a similar watch celebrating the Chinese Zodiac Year of the Monkey and was received well not only by Asian customers, but also in the wider watch industry and watch enthusiasts. The design of the Year of the Rooster watch closely follows that of the former watch. 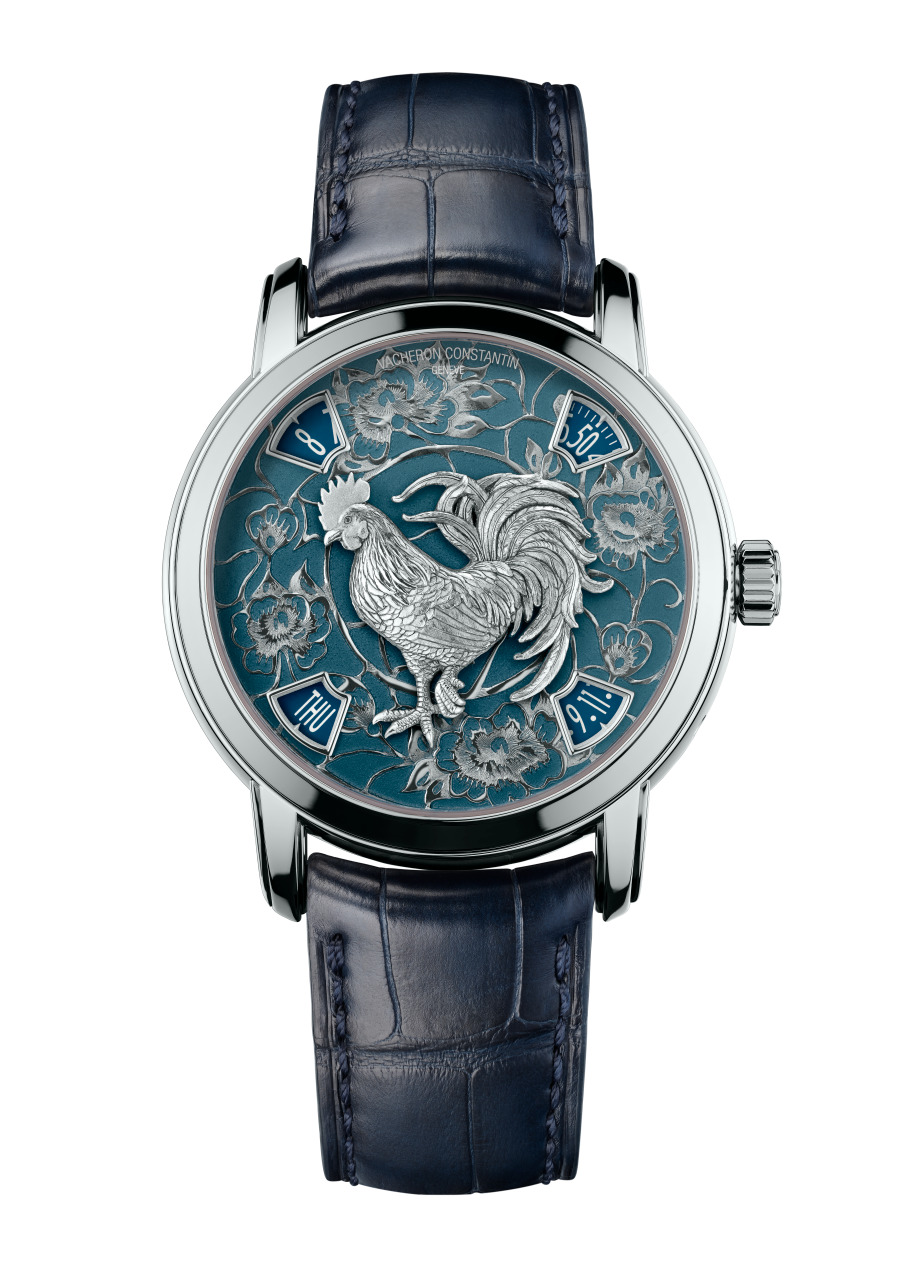 The watches come in either a 40mm platinum or 18K 5N pink gold case, which are both water resistant to 30 meters. The dial features motifs of flowers done in the style of Chinese paper-cutting called ‘jiānzhī’. The art of paper-cutting dates back as far as the second century and shares many similarities to Scherenschnitt in Switzerland and Germany.

The base of the dial is Grand Feu enamel, an ancient technique that requires successive layers of enamel. Enamel is favoured in this case because the colour hardly fades over time. In the center of the dial sits the rooster made out of either platinum or gold, matching the case material, and is traditionally hand-engraved to really stand out above the crowd. 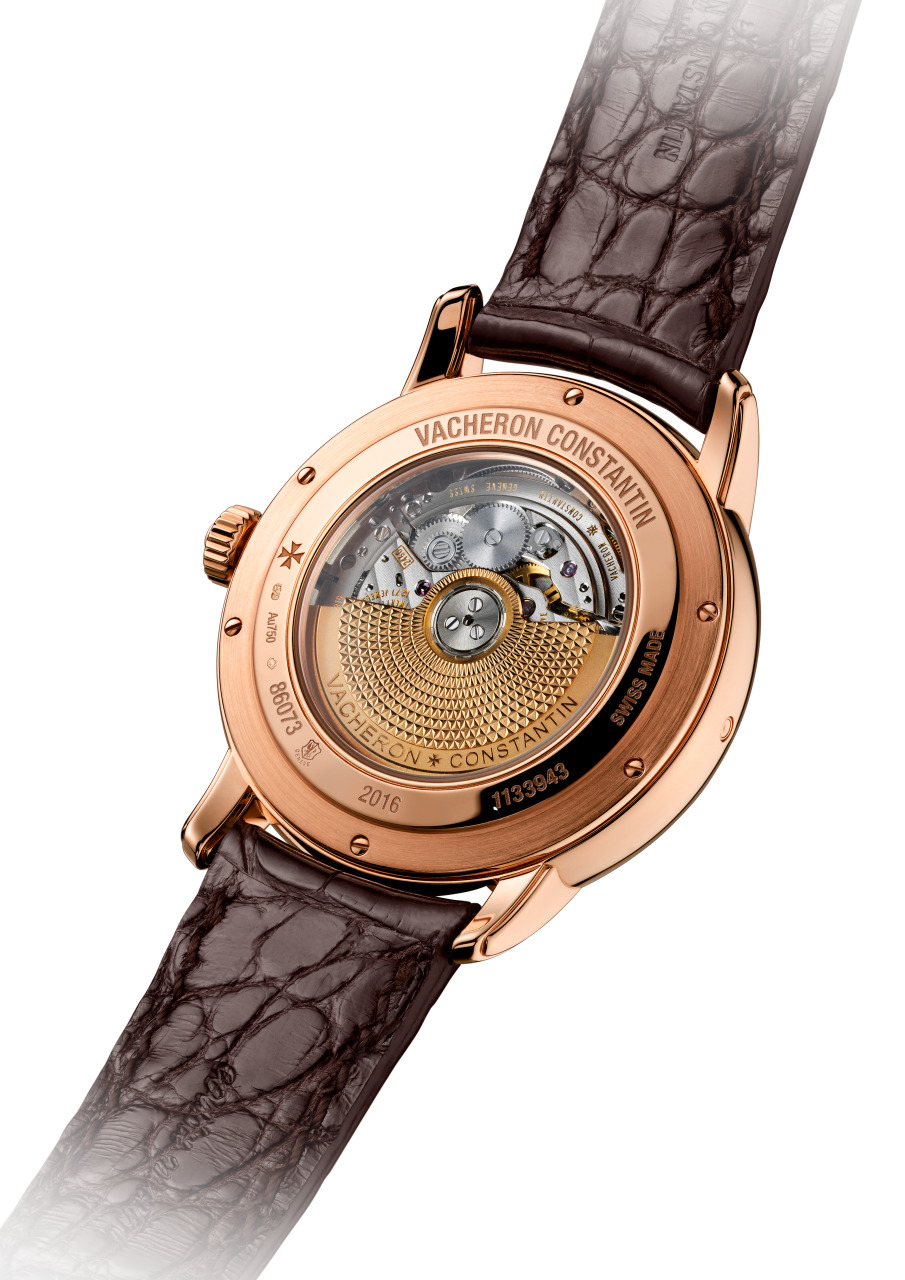 The hours, minutes, day of the week, and date are read through four apertures located at the 10, 2, 4 and 8 o’clock positions, making this watch incredibly simple yet effective in design. The Vacheron Constantin’s 237 component automatic caliber 2460 G4 is a true work of genius. It beats at 4Hz, has a power reserve of 40 hours, and features the Hallmark of Geneva stamp, meaning it is finished to a very high standard. It also has a large 22K gold rotor that has been decorated with guilloche.

The Vacheron Constantin Métiers D’Art the Legend of the Chinese Zodiac Year of the Rooster watch will be limited to just 24 pieces in total – 12 in platinum and another 12 in 18K 5N pink gold. It is priced accordingly at US$100,500.